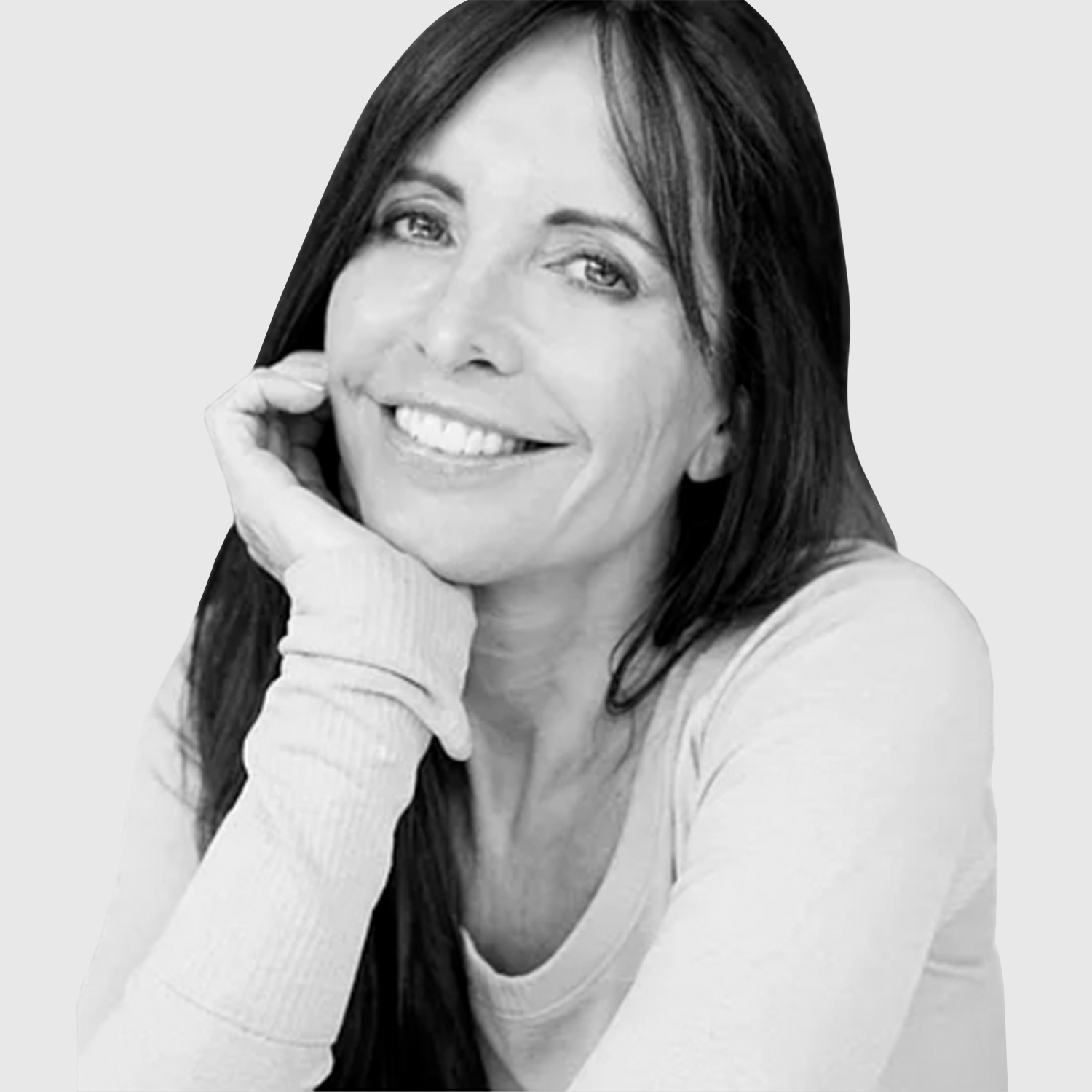 Naomi Krell began her career in the Music Industry at 18, working for a UK independent music company, and within a short period of time, she found herself head of the export department. After a quick few years, Naomi started Avanti Records, which had become one of the largest UK export distribution companies servicing both Europe and Scandinavia. The company was sold in the late 80’s to one of her customers Telstar Records, a leading UK TV advertising company at the time. Following that time, Naomi moved to the US in the early 90’s, and founded Avant Garde Merchandising, a music distribution company distributing to all major US retailers. While working with Wal-Mart, her largest client at the time, she helped design and introduce their Canadian budget music program.

In 2006, Naomi founded Kings Road Multi Media, with offices based in London and Los Angeles. Under her direction, Kings Road Multi Media developed its own re-issue label for distribution. Kings Road titles have been distributed to major retailers in the US and Europe, including Wal-Mart, Borders, Barnes and Nobel, Tower, HMV and mail order. Kings Road began creating custom packages for brands in all genres of music. Quickly becoming known for its creative and beautiful packages, Kings was commissioned by music labels to add to their repertoire. For example, a Jazz line for Wagram in France, and a Country line for Publishers clearing house in the US, along with individual titles for TV direct response companies.

In response to the new digital world of music distribution, Naomi and the Kings Road team developed a unique platform at www.lovemydownload.com. Love My Download delivers branded digital rewards, music, eBook and film, that offer a highly perceived value loyalty product, which has been used successfully for incentive, referral, loyalty and other brand marketing campaigns and programs. The platform’s success is due to its customization and sensory memory impact. In a short period of time Kings Road Multimedia has worked with big brand names such as Kimberly Clark, The Hilton Group, Radio Times, Milestone hotels, City National Bank, Vodafone, Johnson and Johnson, M&M’s, Daily Mail Rewards, as well as Airlines such as Etihad and KLM.

Naomi’s philosophy on business is all about life-long relationships, building together with a free exchange of ideas and success. The process of sales is listening to the needs of the customer, and if you don’t do something yet, then create it! Her mother’s mantra was “there is no such word as can’t”, and this has stuck with Naomi always. Naomi and the Kings Road Multimedia team work with Ordior to commercialise and expand sales of the company’s services.