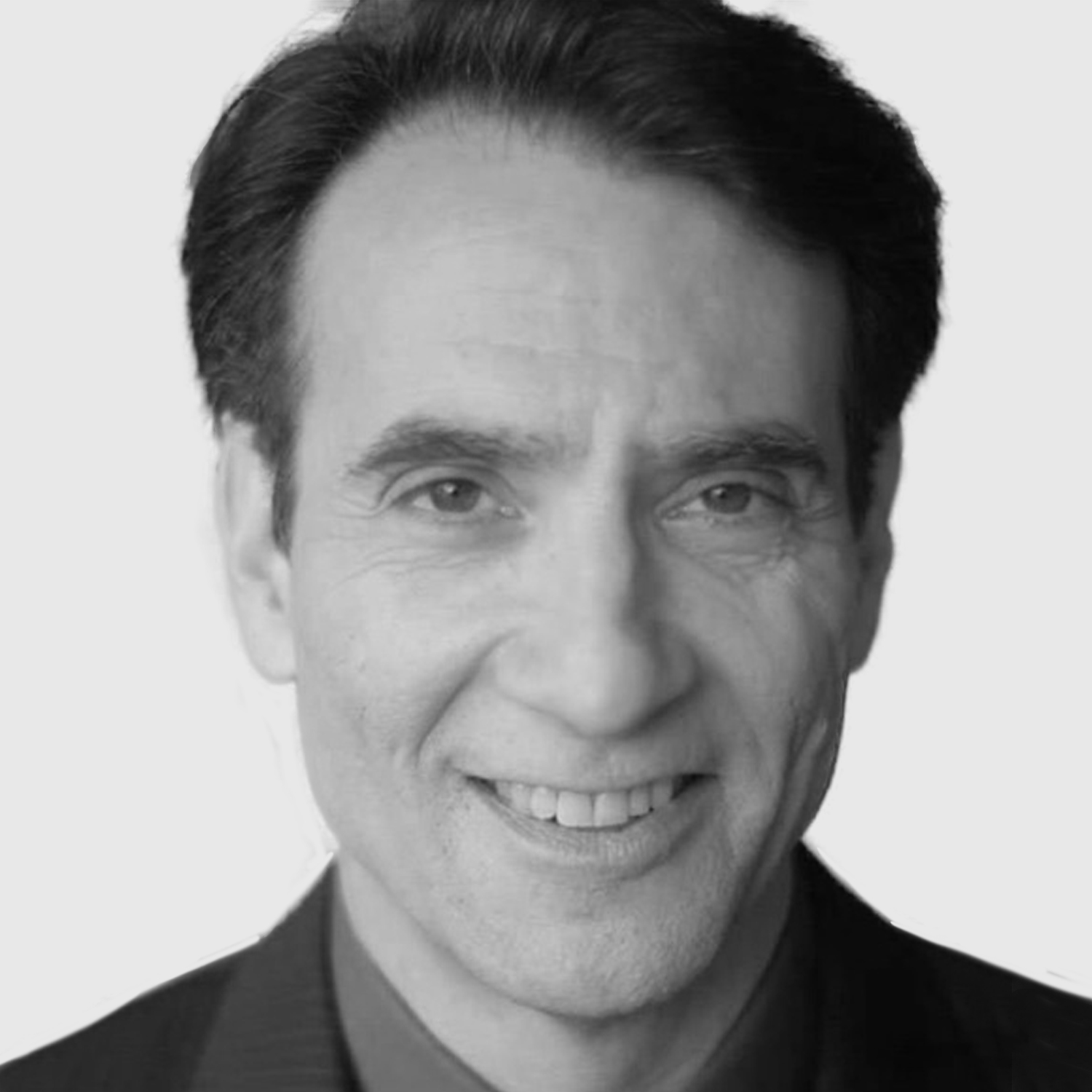 Ron Knight started in radio in 1978, and evolved into television, then direct response media broadcast, before eventually landing in animation in the 80’s. He ran with firms such as Jerry Smith’s Mill Valley Animation (Take One Productions Studios in Korea), Marvel Productions, global B2B trade publications, and worked in comics and multimedia. Throughout this, he found himself in higher positions such as the director’s pool at Marvel, and his journey eventually led him to themed entertainment venues and location based entertainment development, with credits at Universal Studios Parks, Disney Resorts, and FAO Schwarz’ Trojan Horse, Las Vegas.

Ron is noted as one of the nation’s leading producers for media and corporate communications on various national brands. This includes credits for network television, such as Nickelodeon, The Travel Channel, ABC Sports, Universal Studios Parks and Disney Resorts. He was later involved with Sirius Satellite Radio, as well as hosting and producing for numerous TV branded streams, including Arts & Entertainment and Bravo and Horizons. He was tasked with imaging up to 11 full time formats for the satellite network for the first five years from launch!

As one can imagine, this makes Ron the perfect fit for Ordior!

We at Ordior are eager to work with Ron on our numerous departments. As a noted facilitator for the music broadcast industries, programming for major brands, and music placement for short form media productions and TV providers, we at Ordior have agency assignments, media placement services and brokerage for:

Our company has a three-decade span of:

Bearing this in mind, one can easily see the multitude of roles Ron can fit into at our company, and we’re very eager now that he’s on-board! Ron will be working in Business Development and Strategy in our North American wing.

Ron brings and incredible history with his non-stop drive to build business. His depth of experience and market knowledge, coupled with his global network of relationships that he has built from the ground up over the past 40 years, make him extremely valuable to his partners and clients. Ron is a veteran, proven and highly successful rain maker! He’s most welcome on our team.