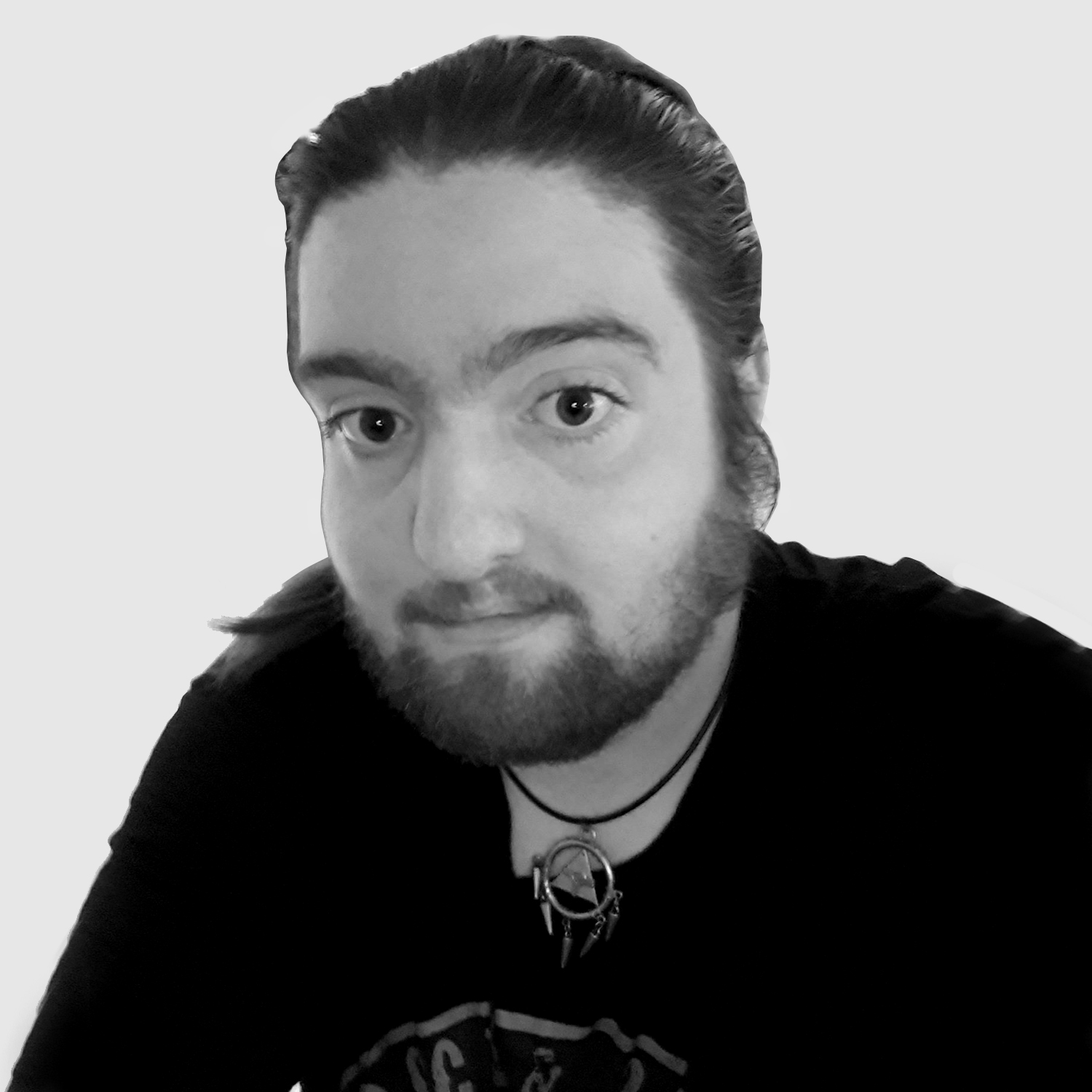 Edmund Cotter has been working with the DJ Central, Ordior, and Blue Pie teams for over a year now, and it’s time to give him an official warm welcome! Edmund is our media manager, and has used his organisational skills to their full extent ever since starting here. He advanced to his current role in January 2019, and before that he worked as a standard content coder, organising messy content in backlogged catalogues.

Edmund is responsible for the company’s media including:

We’re glad to have Edmund on the team and welcoming him into his role officially is an important day for him. We’re hoping to see him go far in this role