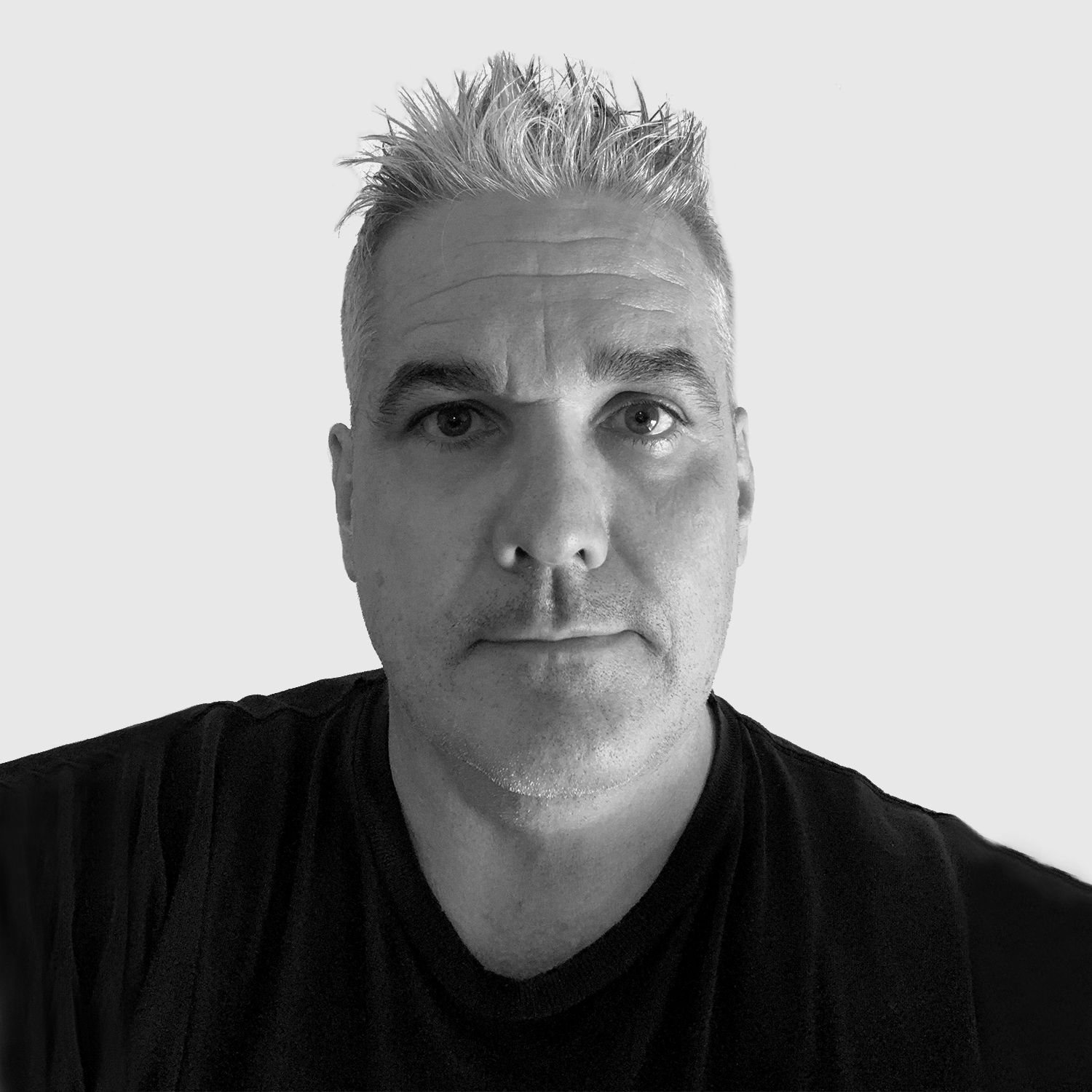 With over 40 years of experience across multiple media industries including film, TV, and digital media, Simon Smithers has always been at the bleeding edge of technology adaption and industry practice.

Simon is the CEO and founder of Indyfilm Pty Ltd, and his film career started in 1981. He has worked on Australian, Hollywood, British and international co-productions as an assistant editor, sound editor, and general editor. With extensive stints in broadcast television, Simon evolved into a camera operator, producer, and executive producer, developing and producing hundreds of hours of quality broadcast television. He utilised well the skills he had accumulated, having worked for all the Australian broadcasters and numerous large production houses. This makes him an asset to a show like DJ Central TV, which we at Ordior partner with via DJ Central. We can be sure that all our established seasons, as well as any future ones that DJ Central produce, will be in good hands.

In the early 1990s whilst lecturing at Charles Sturt University, he was an early adopter of digital media production and pioneering the use of online learning and multimedia production for distance education. With extensive experience in digital media, Simon has worked for many of Australia’s leading digital broadcasters and media organizations. This field of experience makes him invaluable to our work that we at Ordior perform with our partners at DJ Central and Blue Pie.

Simon’s wealth of experience extends far beyond his history with us, however. His tales are endless, going further than what we have listed above. For example, while working for News Limited (News Interactive) in the year 2000, he produced over 20 news packages a day with a staff of 6, winning awards for their coverage of the Sydney Olympics. During his tenure with News Limited, he developed the first Java pop-up player with thumbnails and a playlist that has become commonplace on the web today. Post the tech-wreck in 2001 he moved back into Television producing drama, documentaries, and television commercials. He ran his own advertisement agency, which produced 1000 TVC.

In 2007, he started as Senior Producer role at Network 10 digital producing behind-the-scenes content for ‘Good News week’, ‘So you Think you can Dance’, ‘Recruits’, ‘Masterchef’ and many more network properties. During his tenure at Ten Digital, he was tasked with reviewing all the major online media delivery and Content Management Systems (CMS) providers for a revamp of their online video platform, which became Tenplay. In his role at Tv2go, Simon designed and managed the implementation of two iterations of various CMS and streaming systems, as well as the design and implementation of the multi-screen delivery system and mobile apps.

Simon’s unique skill set straddles both broadcast and online media. With a technical and creative bent, he is ideally positioned to lead the team to deliver an industrial-strength online broadcast experience global pioneer, which provides an extremely high-value user experience. With him on our team, we can be sure that Ordior clients and the viewers of our partner companies will always get the highest quality experience that they possibly can – after all, supporting the rights of media is far less impactful if the media itself isn’t running smoothly!

Simon brings over 40 years of TV, film and documentary experience to Ordior in his role as a producer and director. Simon is also a producer with Planet Blue Pictures USA, DJ Central TV, Blue Pie Productions USA, and a director for the film Looking For Bon: www.lookingforbon.com

Simon works with the Ordior team to insure that all productions made by Ordior and its partners are properly documented and protect by the Ordior rights management services team.