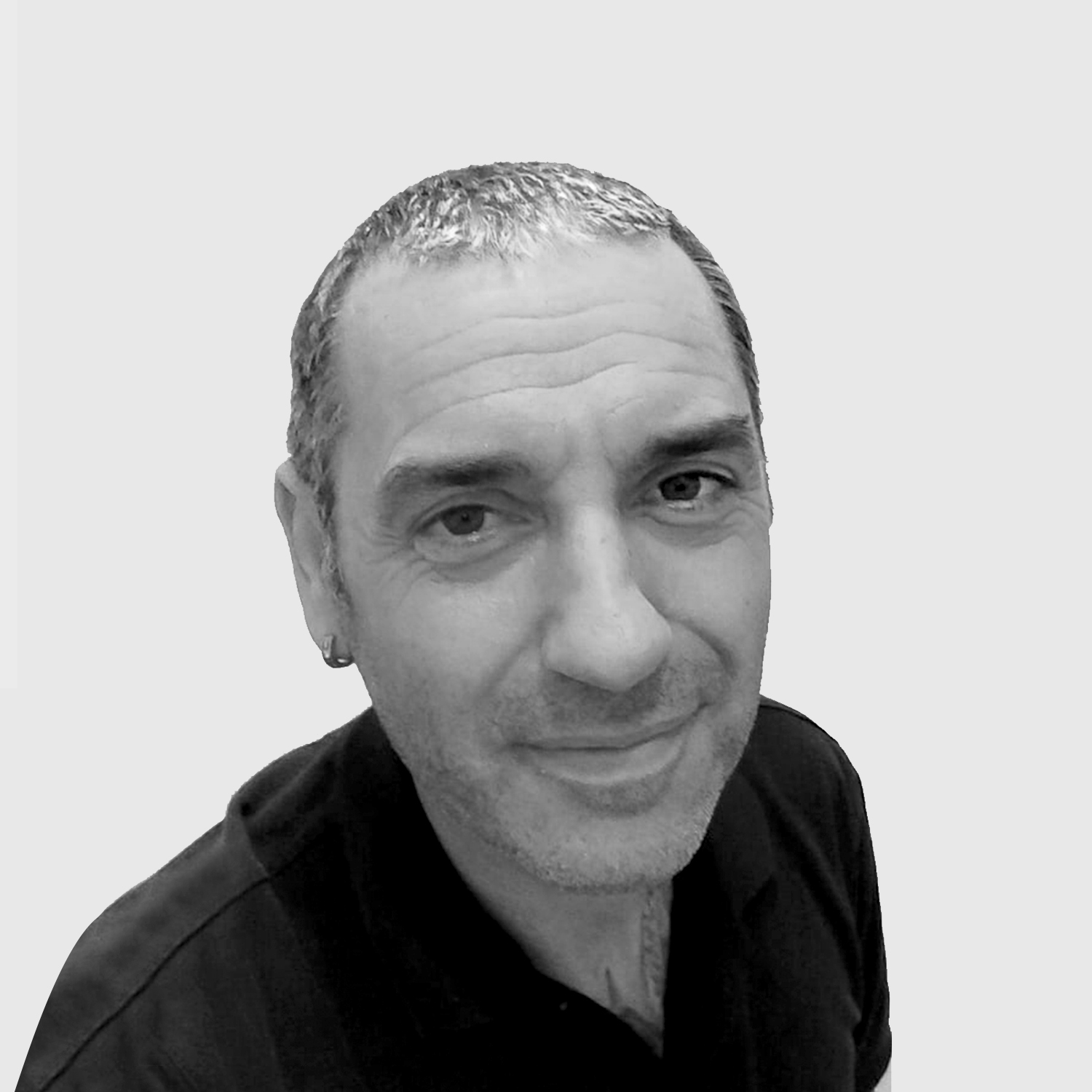 Gabe is the Studio and Production Manager at Blue Pie Records, DJ Central Records, and Ordior. He favours disco, house, and pop, but is multidisciplinary and loves all music. He has worked under the alias of Apollo Sky, and has been making a name for himself at Blue Pie and DJ Central by remixing some of the most popular tracks on the catalogues, such as CB’s Fantasy, and all the hits from Key Loch, including their chilling cover of Frozen! Gabe often works very closely with Key Loch, and when he isn’t managing the studio and production, he’s working on the Blue Pie/DJ Central radio show/podcast with host MCs Mighty and Pyrite, or flexing his creativity with his excellent remix and remastering repertoire.

Gabe has a rich history in the industry, and has been a singer-songwriter producer and mastering engineer for over 30 years. Gabe was signed to the Australian Dance Label “Pro DJ International” in the late 90’s with his R & B Pop Group, “About Time”. Gabe then released his first single “Lies”, which went on to become a number one hit on the urban dance charts. He was then employed by his label to take on the role of head music producer/mastering engineer. From there, he continued to produce, remix and engineer a huge repertoire of recorded works under the Pro DJ, Ultra Violet and Mezzanine (UMA) Record Labels.
Gabe was then asked to work for Universal Music Australia, and so moved from Melbourne to Sydney to take on the role of Head Producer of the Hyperion dance/pop label. There, he continued to produce & engineer for many high profile artists from both Australia and across the world. It was at this time that he started his own music production company known as Millennium Productions, where he also continued to produce and engineer music and album compilations for many big movers and shakers in the industry. These included the likes of Global Recordings, Sony, EMI, Universal Music, Warner Records and Phoenix Records!
In 2005, Gabe co-founded IICONIC CREATIVE, a creative production company dedicated to producing music, events, film, and design, from which he continues to run to this day. In 2020, he also helped to create and establish the new live music and broadcast venue known as Livestreemer Tv. This network is a dedicated live music broadcast venue, with state-of-the-art sound, vision, and lighting. Livestreemer Tv have had the pleasure of broadcasting over 120 live music events to the world, featuring some incredible artists like Sony artist Timomatic, and many other high profile Australian and international artists! There’s just too many to mention…

Livestreemer Tv has garnered a reputation as being a world-class live production space, being featured on the ABC for its support of artists, production crews, and high quality live web streaming services. Gabe and his team are very proud of the talented staff that have contributed to the network’s success, and look forward to the future!

Today, Gabe acts as the associate producer/engineer and studio manager of both Blue Pie Records USA and DJ Central, and also assists Ordior with his talents. Gabe says it’s a pleasure to be writing, producing, remixing and engineering new musical works, and that he looks forward to collaborating with all the new and undiscovered future talent waiting in the wings. Hopefully… he’s talking about the budding artist reading this article right now!

Check out Gabe’s new website as well as his Discogs under Gabriel Rizza for some of his previous works!